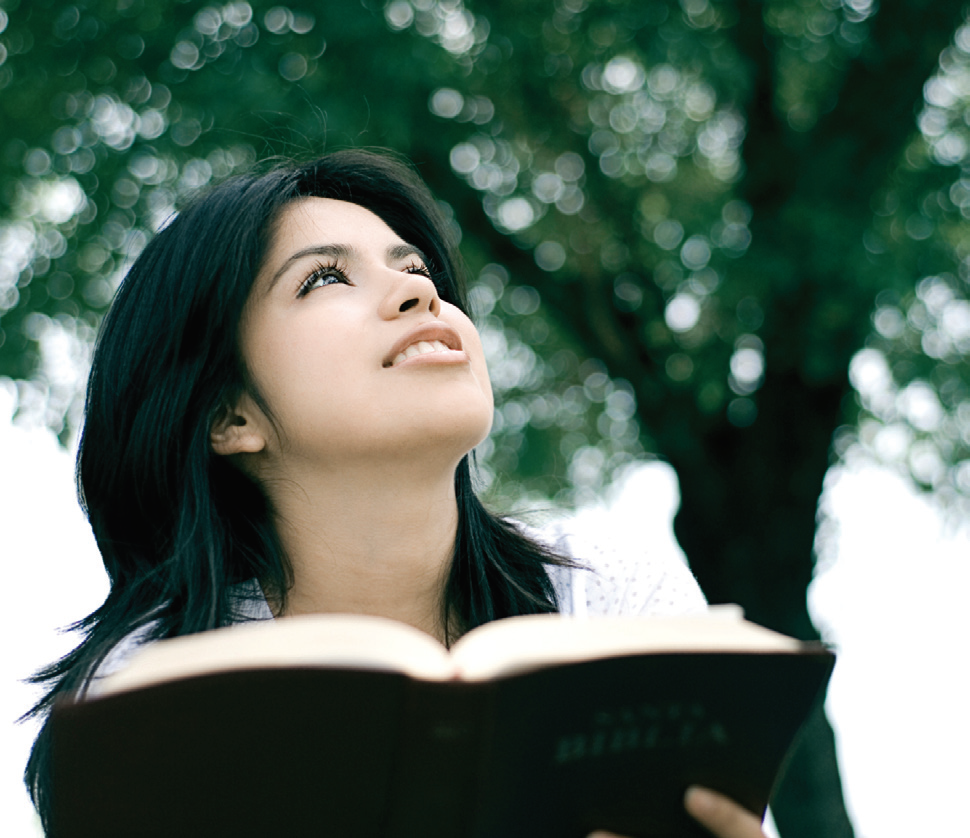 “I write these things to you who believe in the name of the Son of God so that you may know that you have eternal life.” 1 John 5:13

The Assurance of Salvation

Regarding salvation and assurance, there are three groups of people:

1) Those who are secure but not sure

CATEGORY ONE are conscientious believers in Christ who are saved but lack assurance.

CATEGORY TWO are professing Christians who say, “Even though I am living in sin, I’ll make it. After all, once saved, always saved!”

3) Those who are secure and sure

The THIRD GROUP are born again believers who enjoy a warm secure relationship with Christ each day.

After John Wesley hadbeen preaching for some time, someone said to him, “Are you sure, Mr. Wesley, of your salvation?”

“Well,” he answered, “Jesus Christ died for the whole world.”

Many men and many women go on month after month, and year after year without power, because they do not know their standing in Christ; they are not sure of their own footing for eternity. Latimer wrote Ridley once that when he was settled and steadfast about his own salvation he was as bold as a lion, but if that hope became eclipsed he was fearful and afraid and was disqualified for service. Many are disqualified for service because they are continually doubting their own salvation. (From Moody’s Anecdotes)

Sometime when you’re in an airport, observe the difference between passengers who hold confirmed tickets and those who are on standby. The ones with confirmed tickets read newspapers, chat with their friends or sleep. The ones on standby hang around the ticket counter and pace. The difference is caused by the confidence factor. If you knew that in fifteen minutes you would have to stand in judgment before the Holy God and learn your eternal destiny, what would your reaction be? Would you pace? Would you say to yourself, “I don’t know what God’s going to say – will it be ‘Welcome home, child,’ or will it be, ‘Depart from me; I never knew you’? (From Too Busy Not to Pray, Bill Hybels, IVP)

THERE ARE FOUR BASIC CATEGORIES:

An elderly man said to H.A. Ironside, “I will not go on unless I know I’m saved, or else know it’s hopeless to seek to be sure of it. I want a definite witness, something I can’t be mistaken about!”

Ironside replied, “Suppose you had a vision of an angel who told you your sins were forgiven. Would that be enough to rest on?”

“Yes, I think it would. An angel should be right.” Ironside continued, “But suppose on your deathbed Satan came and said, ‘I was that angel, transformed to deceive you.’ What would you say?”

The man was speechless. Ironside then told him that God has given us something more dependable than the voice of an angel. He has given His Son, who died for our sins, and He has testified in His own Word that if we trust Him all our sins are gone. Ironside read 1 John 5:13, “You may know that you have eternal life.” Then he said, “Is that not enough to rest on? It is a letter from heaven expressly to you.” God’s Spirit used that to bring assurance to the man’s heart.

In his book, Light for Anxious Souls, George Cutting told about a farmer who lacked the assurance of salvation. He foolishly prayed that as an evidence of his acceptance, the Lord would cause 10 sheep of his flock – and only 10 – to gather in a certain shed out in the pasture. Later that day, when the farmer anxiously approached the shed, he was relieved to find exactly 10 sheep. That gave him a temporary sense of peace. Doubt returned with the shocking thought that it may have been just a coincidence. So he asked the Lord that 10 different sheep might gather in an opposite corner of the pasture. And they did!

When the farmer was asked, “Did this give you assurance?” He said, “No, nothing gave me certainty until I got the sure Word of God for it.” Cutting concluded, “He was all in a fog of uncertainty until he planted his foot firmly on the ‘Thus saith the Lord.’”
(From The Daily Bread) 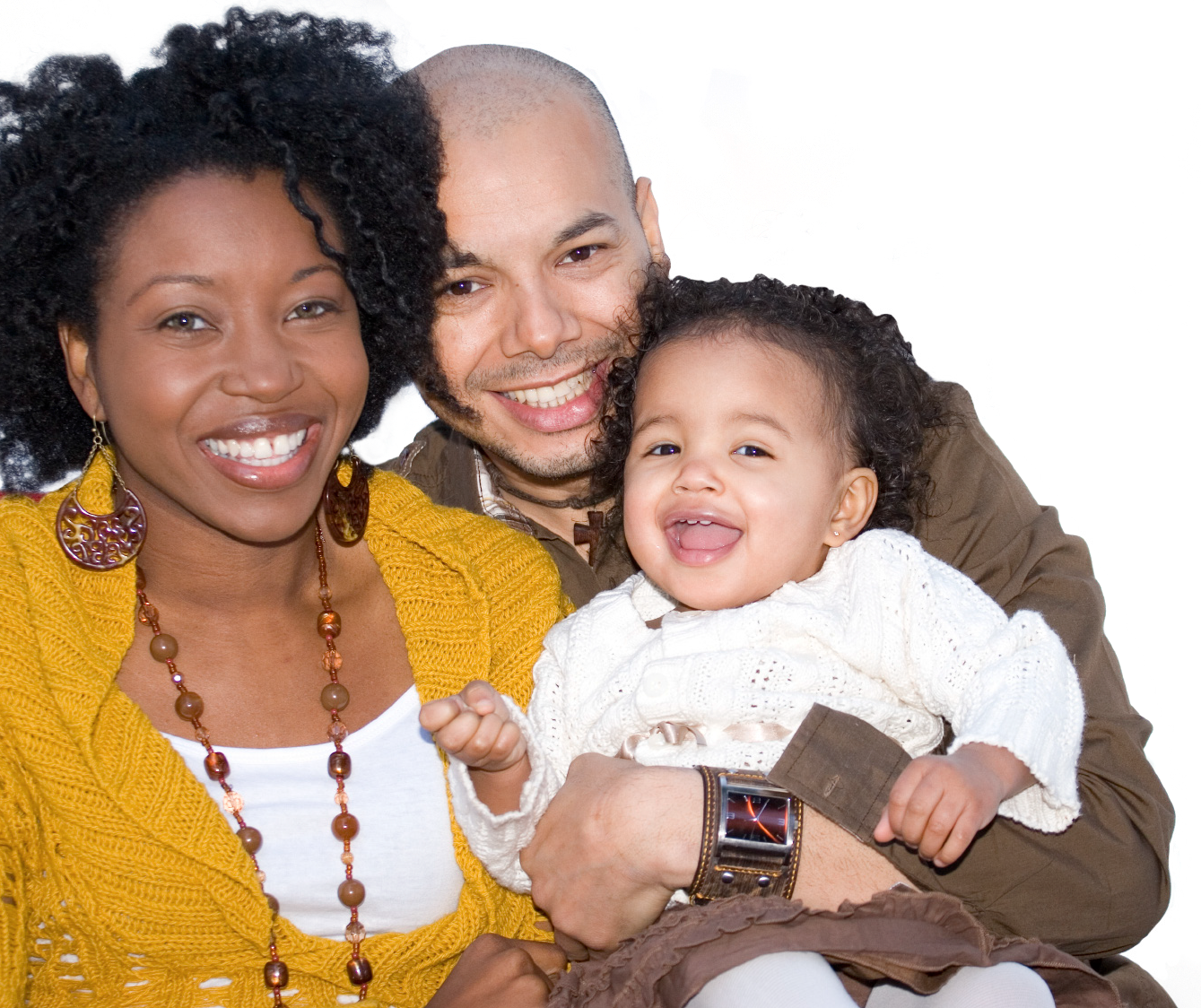 “...This salvation, which was first announced by the Lord, was confirmed to us by those who heard Him.” Hebrews 2:12